It was during a childhood bout of the chickenpox that Jon Dew happened to tune into the first episode of “Neighbours,” a soap opera following the lives of a group of families living in a fictional cul-de-sac in Melbourne, Australia.

The sun was shining. The drama, served with a dash of cheeriness, was compelling. A lonely child living in Wales, Dew was instantly hooked — and he has stayed hooked for 37 years.

“It taught me about understanding, relationships, identity,” said Dew, now 42, adding that the show’s varied story lines had given him insight into both himself and the world.

Dew is now bracing himself for the show’s final episode, which airs in Australia on Thursday and in Britain on Friday. It will be the swan song for a show that has lasted nearly 9,000 episodes over 38 seasons, and became appointment viewing every weekday for many Australians and Britons.

Before her singing career, Natalie Imbruglia, center, had a role on “Neighbours.” Credit…Fremantle

This year, Channel 5, the show’s British broadcaster, announced that it was axing “Neighbours,” and the soap opera could not find another broadcaster to fund production. That led to the cancellation, despite appeals by fans — including a petition — to save the show.

While “Neighbours” has attracted more Australian viewers in recent weeks, the bulk of the show’s audience has been in Britain, where, nowadays, an average of 1.25 million tune in every day. That made “Neighbours” one of the country’s most-watched shows, even though it usually lagged British rivals such as “EastEnders” and “Coronation Street.”

The popularity of “Neighbours” over the decades is in part thanks to its consistency, said Richard Carr, a senior lecturer in history and politics at Anglia Ruskin University. The show had also benefited from depicting an amiable, wholesome vision of Australian life that did not bait controversy, he added. “You can be comfortable putting your child in front of ‘Neighbours,’” he said, because it was “really the most vanilla and safe program for a lot of people.”

Lesley Renshaw became a fan of “Neighbours” as a student in northern Wales, and she said that she now watched with her 13-year-old daughter. Thanks to the soap, Renshaw said, her daughter “can understand a little bit more about human behavior — what’s right and what’s wrong. It grows with you.”

The show’s early hype was fueled by a heartthrob cast, including Kylie Minogue, whose stormy romance with Jason Donovan onscreen — and relationship offscreen — captivated fans. In 1990, about 20 million people watched the show each day, including, according to Carr’s research, about 80 percent of British 12-15 year olds.

In the 1980s, the show’s popularity was helped by Donovan and Minogue, whose stormy romance onscreen — and relationship offscreen — captivated fans.Credit…Fremantle

At that time, the world of “Neighbours” offered an antidote to the contentious impact of conservative, Thatcherite legislation in Britain, Carr said, which supported “do it yourself” economic policies that its opponents said widened inequality. “Neighbours” offered “a different, wildly positive vision of what a community could be,” Carr said. “Everyone tends to work together rather than be adversarial.”

On Ramsay Street, the fictional cul-de-sac where the show is set, kindness was rewarded while characters who prioritized their own gain — like the nefarious Paul Robinson, played by Stefan Dennis — were punished. The characters’ problems were relatable, too, including relationship woes and family tensions. And there was enough quirk and comedy to keep it lighthearted.

It also offered a fantasy of what a classless world could look like, said Geoff Paine, who played Dr. Clive Gibbons on the soap opera for many years. “There would be a place where you’d have a plumber and doctor and be on first name terms,” he added.

But although it largely communicated socially progressive attitudes, at times, “Neighbours” was criticized for a nearly all-white cast that fumbled the portrayal of the nation’s Indigenous people and did not seem to reflect the diversity of a population where nearly half have a parent born abroad.

“It didn’t exactly push the envelope in terms of storytelling. It wasn’t a diverse show,” acknowledged Jason Herbison, who became the show’s lead producer in 2013.

Aware of the criticism, Herbison said that he had tried to make a more contemporary “Neighbours” that was more reflective of Australian society. “I wanted to bring it back to a street with families — families of all different shapes and sizes,” he said.

In recent years, more L.G.B.T.Q. and ethnically diverse characters have moved to Ramsay Street. Producers began planning the soap opera’s first wedding between gay characters just as Australia was debating same-sex marriage legislation in 2017, airing the fictional ceremony soon after legalization was confirmed offscreen. “Neighbours” also made headlines when it became one of the first English-speaking shows to resume filming during the pandemic.

Still, the show came under renewed scrutiny last year after Indigenous actors said that they had experienced discrimination and racism on set, and accused management of not doing enough to protect them. Fremantle Media, the show’s production company, opened two external investigations on the allegations, which are now resolved, said Herbison, who declined to give any more details but said the allegations were taken “very seriously.”

For thousands of actors, producers and script writers, the speed of producing so many hours of television a week made “Neighbours” a useful training ground.

“It was a great baptism by fire,” Paine said of playing Dr. Gibbons, his first role out of drama school, noting that the pace of production meant that there often wasn’t time for many retakes. Onscreen alumni over the years include a who’s who of Australians in Hollywood: Russell Crowe, Liam Hemsworth, Guy Pearce and Margot Robbie among them. 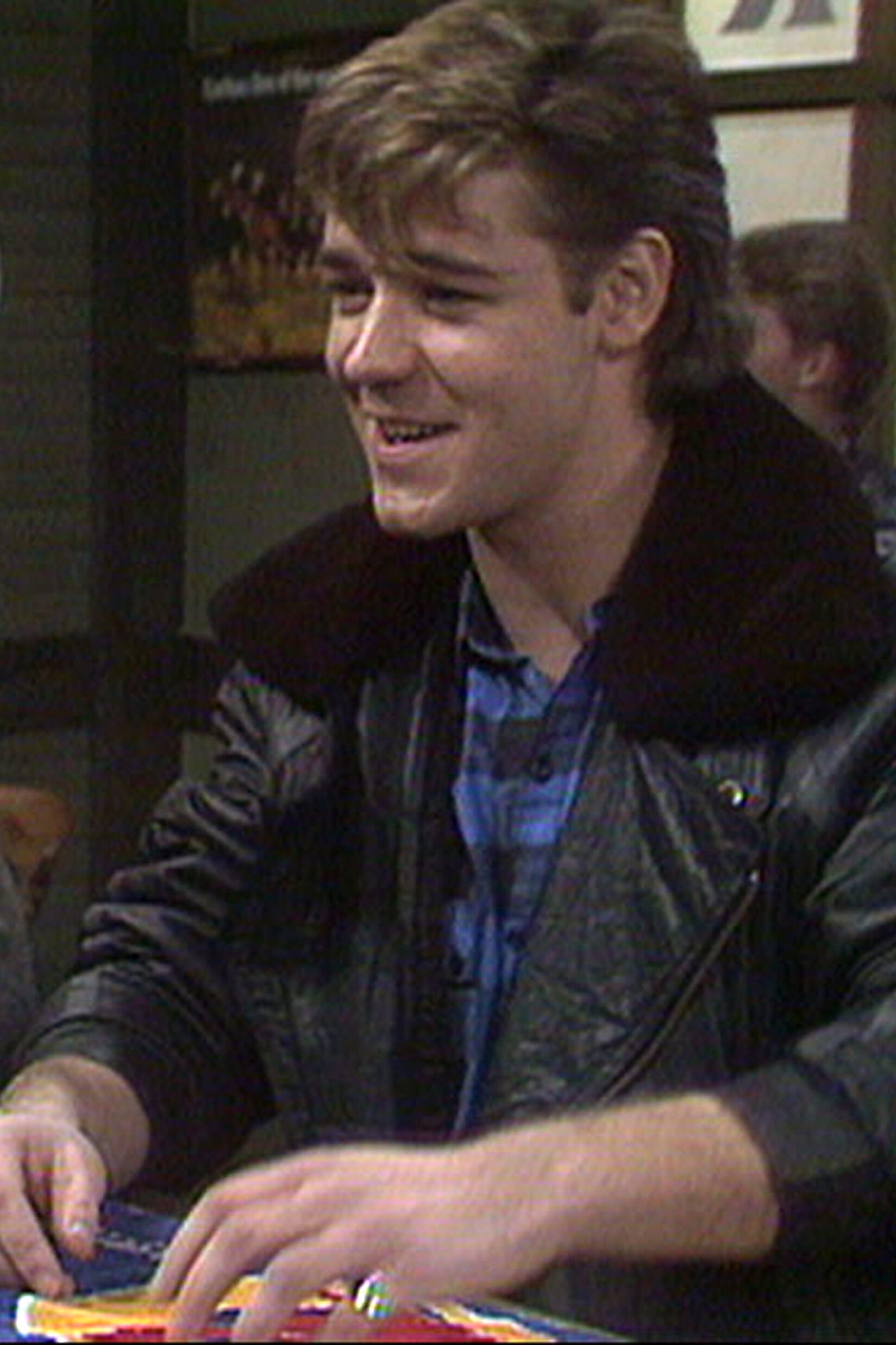 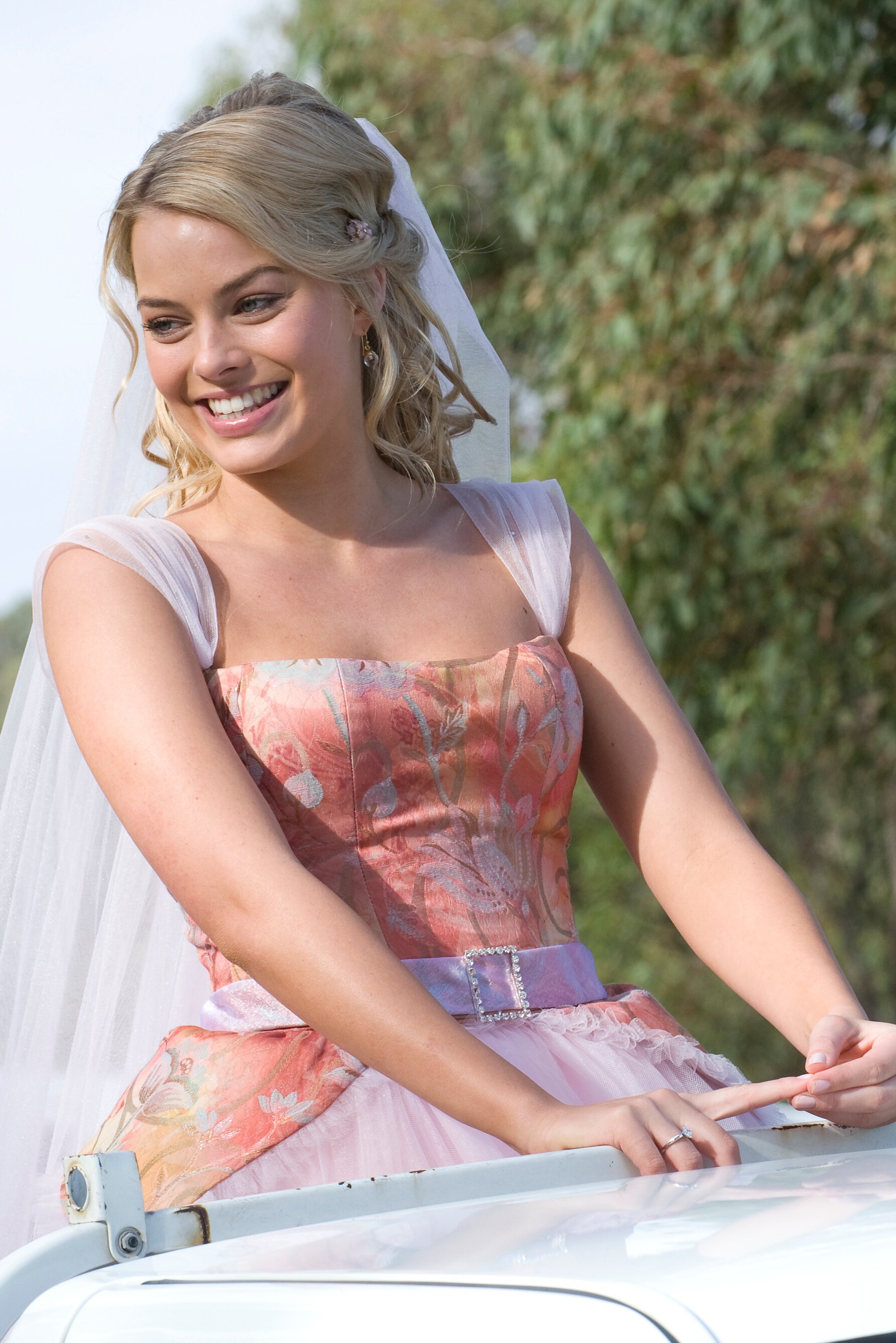 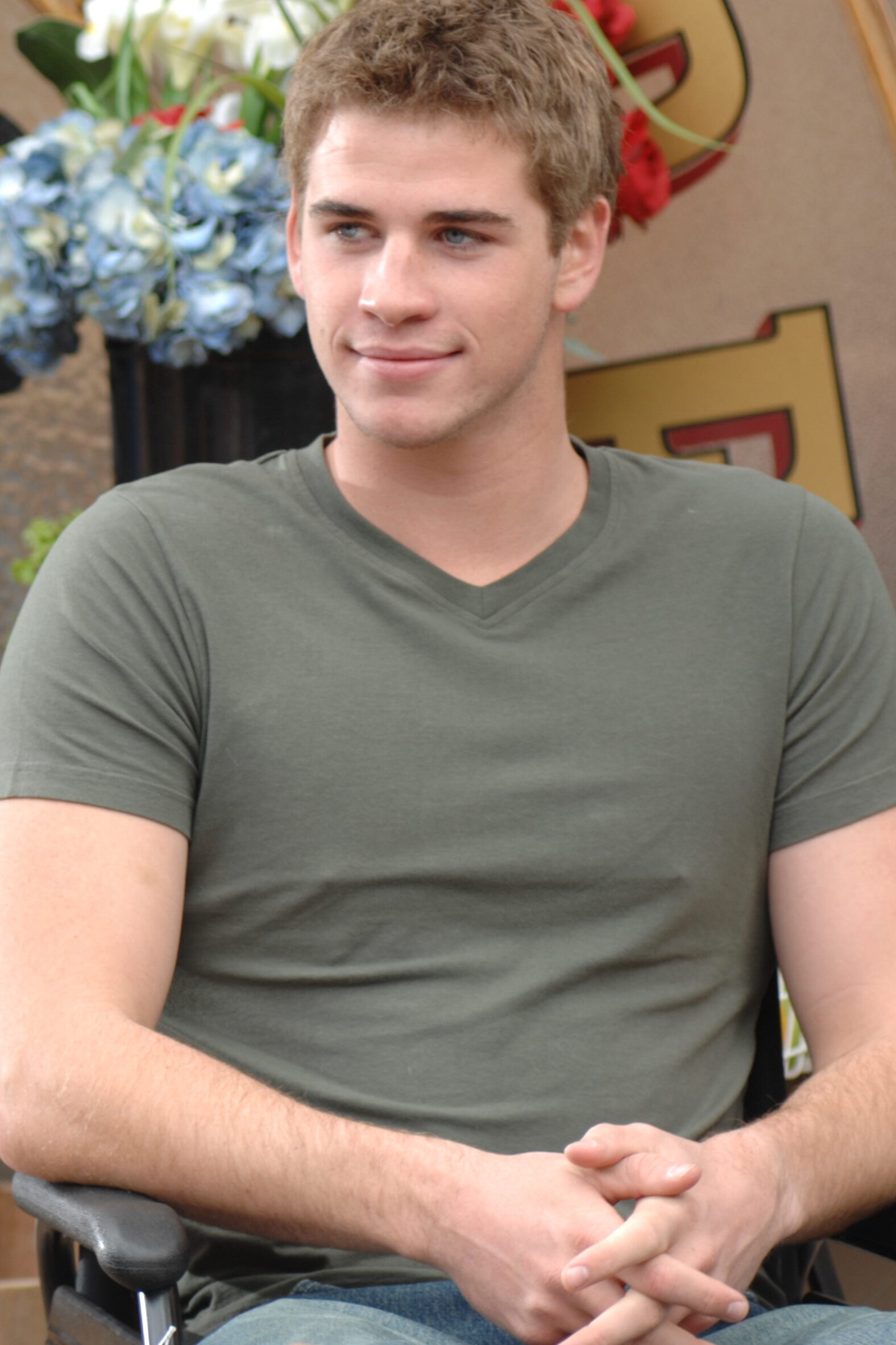 From left, Russell Crowe, Margot Robbie and Liam Hemsworth have all appeared in “Neighbours.”Credit…Fremantle

Though “Neighbours” has employed plenty of tried-and-tested soap opera plot twists over the years (a return from the dead, affairs, more than one instance of amnesia), fans and crew say that the show’s real appeal was its knack for mirroring life’s highs and disappointments.

“I have met a lot of people over the years that say, ‘I literally have grown up with these characters,’” said Philippa Burne, a lecturer in film and television at the University of Melbourne and former “Neighbours” scriptwriter, adding that the show’s impending end was only just sinking in. “There’s going to be a lot of grief.”

Excitement has been building in the prelude to the show’s finale, which will see the return of Donovan, Minogue and Robbie. But how can 37 years of plot be wrapped up? Make episodes longer for a start: The finale week has extended the usual 22-minute run time of each installment to 90 minutes. And once the writers knew the soap was ending, they had four weeks to wrap up the characters’ story lines, said Herbison, who helped write the finale.

For Dew, a lifelong fan who has missed only a handful of the show’s thousands of episodes, the impact of “Neighbours” is hard to overstate. When his mother died from cancer the same week as a beloved character, Madge, died from the same disease, “I grieved through the show,” he said. “Without ‘Neighbours,’ I wouldn’t have got through that time.”

Saying goodbye to the soap opera will feel like its own kind of bereavement. “‘Neighbours’ was just a TV show, they say,” Dew said. But for fans like him, he added, “it was so much more.”

A scene from the “Neighbours” finale. Once the writers knew the soap was ending, they had four weeks to wrap up the characters’ story lines.Credit…Ray Messner/Fremantle

Dwayne Johnson gets the crowd energized.

The eastern city of Lysychansk is a big prize for Putin.