Hans Zimmer has spent his career scoring cinematic worlds, from the ancient Rome of “Gladiator” to the futuristic landscape of “Dune.” So what does the metaverse sound like to him? “It sounds like just some giant, horrible, dehumanizing mess right now,” he says.

Zimmer sees tech’s influence everywhere in music. He posits that from drums to violins to synthesizers, “every piece that we use other than the human voice is a piece of technology.” But he’s also cleareyed about how innovations like artificial intelligence and streaming don’t fix underlying issues of fairness in compensation: “The people who have access to the distribution systems really still always will hold the cards.”

In this conversation, Kara Swisher talks to Zimmer about his process for composing the score for “Dune” and why he says finding out that the movie would premiere simultaneously in theaters and on HBO Max was a “crushing moment.” They also discuss how composers can adapt to the shifting demands of viewers and a streaming economy — and what he’s working on next.

Kara Swisher is working on a podcast for HBO, which is part of WarnerMedia and is a major player in streaming media. 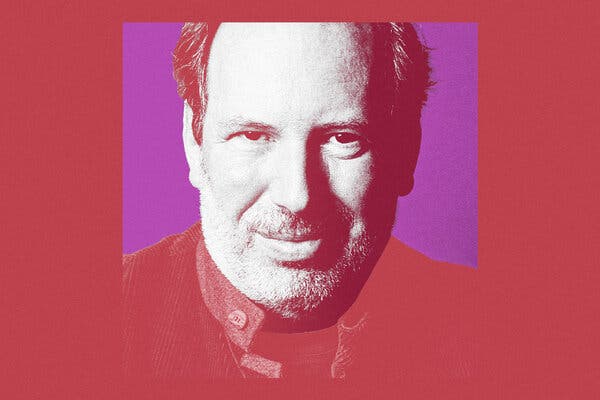 We Need to Pay Attention to China’s Nuclear Buildup

Biden, Tepid in the Face of Catastrophe

Democrats Desperately Need Schools to Get Back to Normal

Biden Says His Infrastructure Law Is a ‘Big Deal.’ How Big?

How Homeowners’ Associations Get Their Way in California