Remember social media before Donald Trump’s presidency? Dick Costolo does. He was Twitter’s chief executive from 2010 to 2015. And despite being in the hot seat for certain content moderation decisions during his tenure, Costolo thinks that platforms have the right to take down whatever and whomever they want. He argues that the key is transparency and companies acknowledging that every decision “ends up being subjective anyway” — so that no one is surprised “when we decide to treat the avatar who signed up on a Tuesday with zero followers differently than we treat The New York Times.”

In this conversation, Kara Swisher talks to Costolo about content moderation pre- and post-Jan. 6 and how a decentralized, blockchain-based Twitter might create an information ecosystem in which “we all place our own filter over what the world looks like.” They also discuss Jack Dorsey’s decision to step down as Twitter’s chief executive in November. And in case the company’s new leader, Parag Agrawal, is listening, Costolo shares some advice he received from Jeff Bezos when he became Twitter’s chief executive. 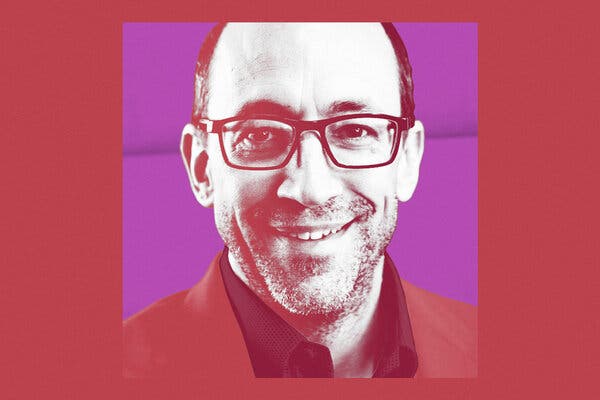 Voting Rights Should Not Be the Focus of Election Reform

The Maps That Steer Us Wrong

Democrats Are in Peril. Can They Talk Themselves Out of It?

Why Space Tourists Won’t Find the Awe They Seek