In a special Opinion Audio bonanza, Jane Coaston (The Argument), Ezra Klein (The Ezra Klein Show) and Kara Swisher (Sway) sit down to discuss what went wrong for the G.O.P. in the recall election of Gov. Gavin Newsom of California. “This was where the nationalization of politics really bit back for Republicans,” Jane says. The three hosts then debate whether the media industry’s criticism of itself does any good at all. “The media tweets like nobody’s watching,” Ezra says. Then the hosts turn to The Wall Street Journal’s revelations in “The Facebook Files” and discuss how to hold Facebook accountable. “We’re saying your tools in the hands of malevolent players are super dangerous,” Kara says, “but we have no power over them whatsoever.”

And last, Ezra, Jane and Kara offer recommendations to take you deep into history, fantasy and psychotropics.

Read more about the subjects in this episode: 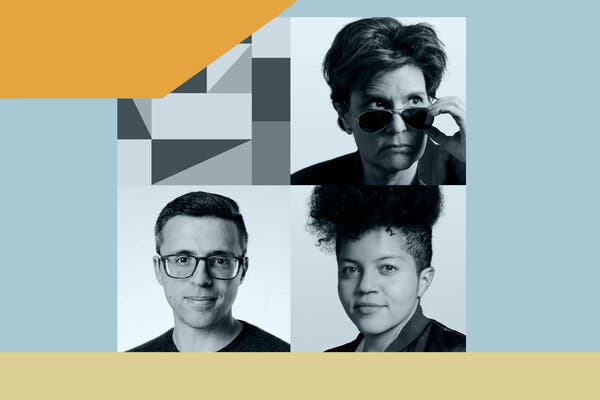 No Wonder the French Are Angry

Pearl Harbor and the Capacity for Surprise 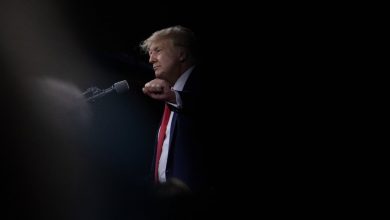 Does It Matter That Investigators Are Closing in on Trump?

He’s at the Center of the Storm. And in Over His Head.

How Homeowners’ Associations Get Their Way in California