Hundreds of thousands of Americans have died of opioid overdoses in the past 20 years — and the crisis has only worsened during the pandemic. In September, the Sackler family, which was behind the OxyContin manufacturer Purdue Pharma and helped create this overdose epidemic, finally agreed to disband the company and to pay a settlement of $4.5 billion. That may sound like a whopping amount of money, but as the journalist Patrick Radden Keefe points out, it’s arguably not. He profiled the Sacklers’ rise in his book “Empire of Pain” and points out: “They’re paying it out over nine years; they have an $11 billion fortune. They can just pay it with the returns.” Plus, as part of the settlement, the Sacklers were granted sweeping immunity from opioid-related lawsuits.

In this conversation, Kara Swisher asks Radden Keefe why and how the Sacklers got off relatively scot-free. They discuss the challenge of holding power to account when corporations like Purdue Pharma and regulators like the F.D.A. can paint themselves as a “driverless car,” as though there are no decision makers at the wheel. They consider the justice that’s playing out through popular opinion and culture, as museums from the Met to the Tate remove the Sackler name from their walls. And they discuss how the family warded off would-be whistle-blowers and surrounded itself with enablers willing to treat a national health crisis as just a “PR problem.” 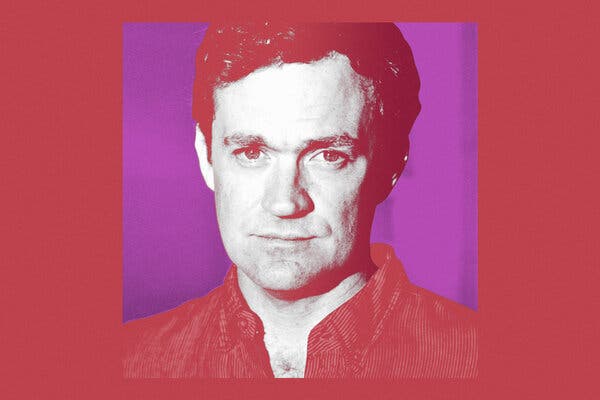 Is the Web3 Gold Rush the Beginning of a New Internet or a Scam?

‘We’ve Never Been Smuggled Before’

Wokeness Is Oversimplifying the American Creed

How Animals See Themselves

‘You Don’t Know Squat!’ and Other Signs of Our High-Minded Politics

Whatever Happened to Identity Politics?