Beto O’Rourke came close to unseating Senator Ted Cruz in 2018 and fell far from winning the presidency in 2020. Now the former El Paso congressman has turned his attention back home. He’s been a key organizer and fund-raiser in the fight against Republicans’ efforts to restrict voting rights in the state, including their recent passage of S.B.1. He’s also rumored to be considering a run for Texas governor in 2022 — a race he describes as crucial given “the deep damage and chaos and incompetence that is connected to Greg Abbott,” the incumbent.

But can O’Rourke pull a Stacey Abrams and help flip his state blue? And if he decides to run, can he do what she previously couldn’t: win a governor’s seat?

In this conversation, Kara Swisher presses O’Rourke on why he’s being so coy about a potential run and how dragging his feet may box out other Democratic contenders. They dig into some of those rumored contenders — specifically, the actor Matthew McConaughey. They also speak about the connection between Republican legislative moves to curb voting rights with S.B.1 and to restrict abortion with S.B.8 — and what it will take for Democrats to overcome these hurdles and actually win in Texas. 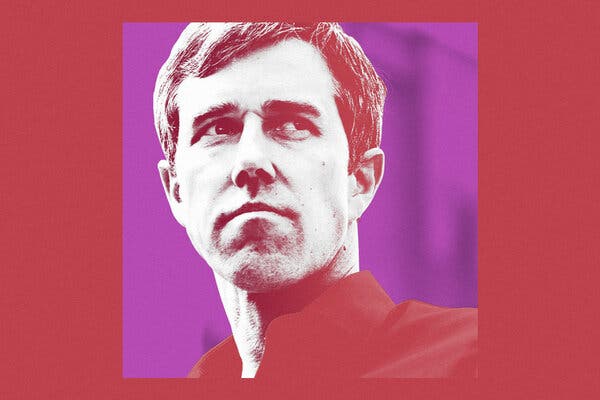 It Could Have Been a Fresh Start. But Germany Is Stuck.

Believe It or Not, I Like Some Things in Our Progressive Era

What We Get Wrong About Online Sex Work 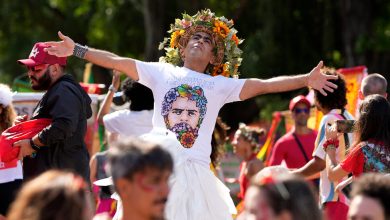 Brazilians Are Holding Our Breath