Andrew Yang failed in his campaigns for president of the United States and mayor of New York City, but that has not stopped him from trying to disrupt the political status quo with a new party, which he has named “Forward.” This time, the candidate known for evangelizing universal basic income, or U.B.I., is championing ideas like open primaries and rank-choice voting (which, incidentally, was the voting system used in the mayoral race he lost). But critics are skeptical that he needs to work outside the two-party system to accomplish these goals.

In this conversation, Kara Swisher asks Yang whether the new party is a gimmick to sell books or a real solution to political polarization. She presses him for some self-reflection on his mayoral campaign, and they unpack whether lack of government experience is an asset or a liability. Also, we get an update on the Yang Gang. 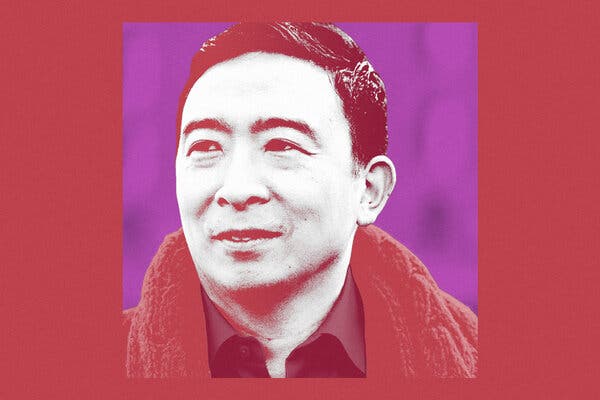