A half a century ago, city planners warned that New York had the potential to swell into a “monster city” of 55 million people. To avoid this fate, the city passed a major overhaul of zoning rules in 1961, limiting the size of buildings and how many people could live in them.

Now, a longstanding housing shortage, partly fueled by those old constraints, is inflaming a crisis in affordability.

It may feel counterintuitive that the largest city in America has a housing shortage. Cranes and construction crews appear to be constantly in motion, stacking together new residential apartment buildings, condos and tall skyscrapers.

But the problems reflect a national phenomenon and are further fueled by the popularity of New York City itself. More people want to live here than the city can accommodate, driving up prices for the housing that is available.

The New York metropolitan area needed more than 340,000 additional homes in 2019, according to a May analysis by Up For Growth, a Washington policy and research group. The city has issued fewer building permits per resident over most of the past decade than Boston, Austin and San Francisco, according to a study from the Citizens Budget Commission, a nonprofit research group. And new housing is not keeping up with new job growth.

At the same time, the number of homes that rent at less than $1,500 is shrinking, and the median rent on Manhattan apartments newly leased in June reached a staggering $4,000, the real estate firm Douglas Elliman reported.

There are numerous barriers to increasing the supply of housing to meet the demand, including:

● Zoning restrictions that limit the size of buildings and enable many neighborhoods to all but shut out new development;

● The cost of building, and particularly the cost of subsidizing and supporting affordable homes;

● The inability of state and local politicians to agree on meaningful solutions.

Not everyone agrees that making it easier to build more homes is a panacea. Some housing advocates say government officials should also prioritize rent controls and public housing to make living here more affordable.

Most everyone, however, agrees that without some intervention, the situation could grow even more dire as the city tries to recover from the pandemic, exacerbating homelessness, making it difficult for businesses to retain workers and squeezing out poorer residents.

“I’m usually a pretty optimistic person,” said Vicki L. Been, a former deputy mayor for housing and economic development under the former mayor, Bill de Blasio who supports making it easier to build housing. “I would describe myself as very concerned.” 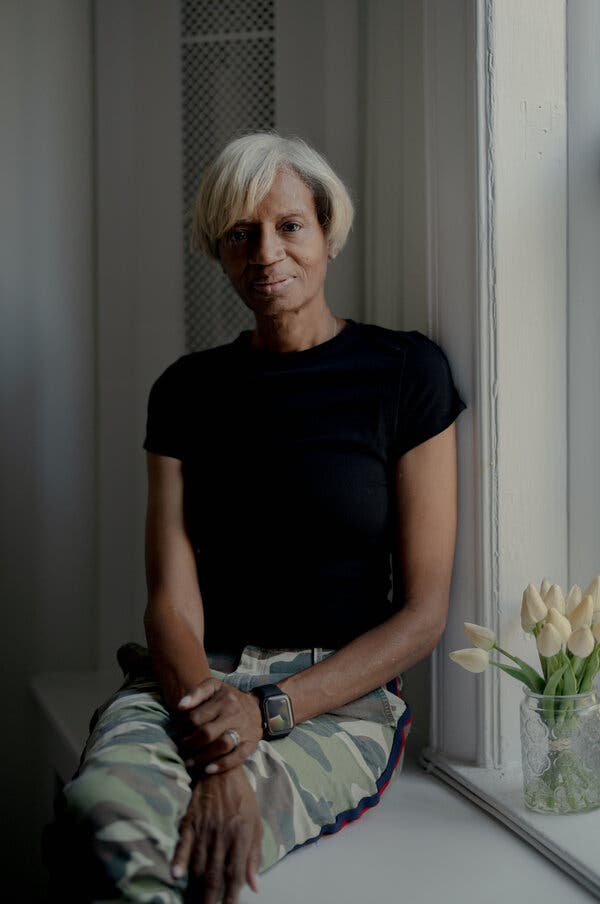 Cynthia Reel, of Washington Heights, in Manhattan, worries rising rents may force her out of New York City.Credit…Amir Hamja for The New York Times

Cynthia Reel, 66, is one of the thousands of renters worried about the increasing cost of living. In March, she moved from the Upper West Side to a cheaper apartment a few blocks north of the George Washington Bridge. But at $2,000 a month, even that feels difficult to manage, especially if she gets hit with a rent increase when her lease renews next year.

If the increase is “ridiculous,” she may move to New Jersey, she said, “although I don’t want to do that.”

An invisible web of constraints

At the center of the problem is zoning.

The rules put in place in 1961 preserved a lower-density, suburban feel throughout vast swaths of the city, essentially making it illegal to build anything other than one- or two-family homes in many areas, said Jason Barr, an economics professor at Rutgers University-Newark who has written about the history of zoning.

Within years, the rules prompted worries they might create a housing shortage.

When Mayor Michael Bloomberg took office after the terrorist attacks of Sept. 11, 2001, he undertook a huge reshaping of the city, to help it recover and boost its economy and population. And while the plan made way for higher density development and opened many of the city’s waterfront areas for residential uses, some of his efforts placed limits on new housing.

Between 2003 and 2007, the Bloomberg administration rezoned nearly one-fifth of the city, according to a 2010 study by the New York University Furman Center for Real Estate and Urban Policy. But nearly 90 percent of the lots analyzed in the study had their capacity reduced or only modestly increased.

At the same time, New Yorkers who didn’t want their neighborhoods to change increasingly found ways to slow down projects.

Evolving rules over zoning enabled individuals and neighborhood groups to file lawsuits against projects they didn’t like. Now, developers often will not propose a project at all if they sense they will face significant opposition, said Kirk Goodrich, the president of Monadnock Development.

Even when they do propose a project, the path can be rocky: A recent project in Harlem that could have contained more than 900 new homes was recently withdrawn after the opposition of the local council member. Council members have opposed two other projects — one in Astoria in Queens and another in Throgs Neck in the Bronx — that would add more than 3,000 units of housing, including some 800 that would rent below market rate.

An effort to rezone parts of the Gowanus neighborhood in Brooklyn, which was approved in 2021 and includes a Monadnock project, took more than a decade, in part because of political fights. The time taken up by these battles, Mr. Goodrich said, “doesn’t allow us to deliver housing of scale in a time frame that has enabled us to alleviate the shortage.”

The cost of building is also high, and increasing every year, according to the Citizens Budget Commission study. Interest rates, which are rising to combat inflation, threaten to make development even more expensive.

Even without inflation, unique provisions in New York City’s building code, plumbing code and electrical code drive up the cost of development, according to the study.

State and local officials have so far not been able to agree on meaningful solutions.

State lawmakers this year considered and failed to pass at least four different measures to boost the supply of housing in and around the city: Bills that would have made it easier to build apartment buildings around mass transit and that would allow cities to legalize basement and garage homes died after opposition from lawmakers representing New York City suburbs.

A bill that would have removed a state cap on residential building size also died in the Legislature.

And lawmakers let a contentious tax break that helped finance the development of big new apartment buildings, known as 421-a, expire without replacing or reforming it.

The city and state have also long failed to retool the uneven underlying tax system that puts more of a burden on big apartment buildings than on smaller properties.

Mayor Eric Adams has promised to make it easier to build in New York City, for example, by eliminating or relaxing some requirements that new buildings provide parking spaces for residents, and streamlining the building code.

But the changes, which are slated to be introduced in early 2024, may face fierce political opposition.

“More people than ever before got hit by the housing crisis over the course of the pandemic,” said Jessica Katz, the city’s chief housing officer. “We are hoping that we can build a coalition around that.”

Yvonne Stennett, executive director of the Community League of the Heights, a community development group in Washington Heights, says the city should be pushing for more projects like a 174-unit affordable housing development in Inwood that her group is involved with, made possible after a neighborhood rezoning and public and private subsidies.

Across the city, zoning rules often help New Yorkers who want to block development to keep their neighborhoods from changing.Credit…Amir Hamja for The New York Times

Building and preserving affordable homes requires a vast amount of public investment to subsidize below-market rents. While Mr. Adams has pledged to spend $22 billion over 10 years on affordable housing — a historically high number — his administration has not set specific housing production targets, and housing advocates fear the investment may not go far enough.

To some, the housing supply problems are overstated.

He said lawmakers should prioritize measures that would curtail exorbitant rent increases, like the “good cause eviction” bill that also failed in the State Legislature, and channel public investments into projects that benefit the lowest-income New Yorkers.

As solutions remain stalled, affordability problems are forcing New Yorkers to make difficult decisions about where to live that could change the nature of the city.

Many New Yorkers wonder if middle- and lower-income people can continue to make a home here. Ms. Stennett said that many longtime residents in her neighborhood, long a largely working-class area, have been “pushed out,” as wealthier people moved in.

Taylor Sicko moved out of New York City during the pandemic after she lost her job and was unable to afford rent. She has a new, remote job — based in New York — but she doesn’t want to move back.Credit…Rachel Woolf for The New York Times

Taylor Sicko, 25, used to commute from a Brooklyn apartment where she lived with roommates to Midtown Manhattan, until she lost her job during the pandemic and could no longer afford her $1,300 monthly rent. Ms. Sicko took an online quiz about where to live and decided to book a flight in late 2020 to Denver, a city she had never visited.

Almost two years later, Ms. Sicko, is still living there, with a new car and her own apartment and no plans to leave any time soon. And she would not have to: Her new job is a fully remote role with a legal tech company based in New York.

War, Climate Change, Energy Costs: How the Wheat Market Has Been Upended

Why an Iconic California Meatpacking Plant Is Closing 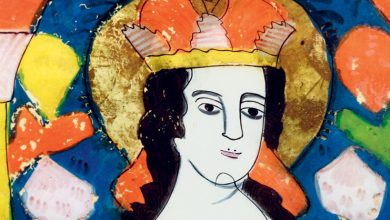 Best Art Between the Covers of These Holiday Books