The National Invitational Camp, the organization that operates the N.F.L.’s annual scouting combine, relaxed Covid-19 restrictions for draft prospects scheduled to attend next week’s event in Indianapolis amid fears of a potential boycott.

In a memo distributed Monday to prospects, the N.I.C. reversed policies that would have severely limited players’ movement during the weeklong event, the biggest talent evaluation showcase ahead of the N.F.L. draft. More than 300 players are expected to attend the weeklong event which begins next Tuesday. Prospects are not required to be vaccinated and will only be tested for the coronavirus if they show symptoms.

Last year’s combine was canceled because of the pandemic and this year’s format, outlined in a memo last weekend, had called for a “bubble” environment where players would be sequestered to only “secure” locations throughout the combine venue while not performing medical examinations, on-field tests or interviews.

Among those tests are included performance evaluations like the 40-yard dash, bench press and other drills performed in front of team personnel, for which players typically train months in advance. Players and their representatives balked at restrictions which would have allowed them to interact with only one medical support personnel member and be prohibited from interacting with their full corps of trainers and nutritionists at risk of being sent home.

According to a person familiar with the dispute who was not authorized to speak publicly, a group of agents representing more than 150 prospects were prepared to have their players withdraw from on-field workouts, the centerpiece of the N.F.L.’s prime time broadcast of the combine, in response to the restrictive bubble protocols.

In a letter sent to agents, the N.F.L. Players Association signaled its support, calling the combine “antiquated” and said that it would back prospects who skipped the event if they felt they were being mistreated. (The union does not yet represent players who are not employed by the league.)

The N.I.C. in its memo adapted its stance on Monday, allowing players to interact with their full support team and recommending, not requiring, that they remain socially distanced during their free time.

The N.I.C. did not immediately respond to requests for further comment.

The USWNT vs. U.S. Soccer: an Equal Pay Timeline

The Russia-Ukraine Crisis Is Shaking Markets and Portfolios

TikTok Is Gripped by the Violence and Misinformation of Ukraine War

When the Czarinas Ruled the Front Row 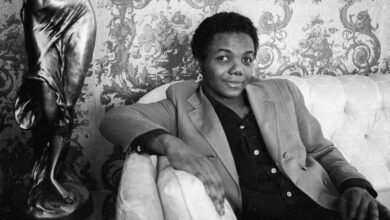 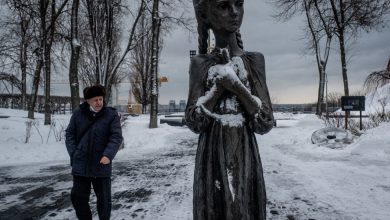