What if Silicon Valley’s next big frontier were not web3 but climate change? That’s the bet the venture capitalist John Doerr is making: Doerr, the billionaire author of “Speed and Scale: An Action Plan for Solving Our Climate Crisis Now,” recently donated $1.1 billion to Stanford University to fund a new school focused on climate and sustainability, describing climate science as “the new computer science.” But with the Intergovernmental Panel on Climate Change’s latest assessment noting that the dangers of climate change are building rapidly, piles of cash and a burst of brain power may prove too little, too late.

[You can listen to this episode of “Sway” on Apple, Spotify, Amazon Music, Google or wherever you get your podcasts.]

In this conversation, Kara Swisher asks Doerr whether Silicon Valley can save the planet and what President Biden and all of Washington must do to honor the country’s goal to halve emissions by 2030. She presses him on whether lobbying for a carbon tax, mobilizing voters or even louder naming and shaming of fossil fuel companies may be a better use of Doerr’s dollars. And they discuss Elon Musk’s contribution to a sustainable future — with Doerr noting why he (wrongly) overlooked Tesla in its early days — and whether Apple’s potential moves in the EV market would sit well with the company’s founder, Steve Jobs. 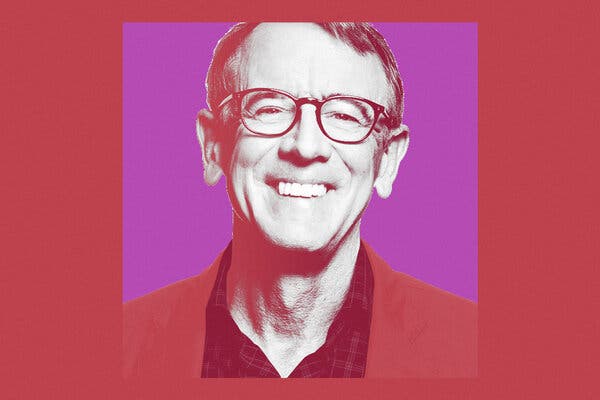 If Australia Can Stop Mass Shootings, Why Can’t We?

Finnegan, Dog Known for His Exemplary Nose, Dies at 14

Biden Ran on Getting Back to Normal. Here’s How He Can Do It.

Ketanji Brown Jackson Won’t Be Able to Change a Radical Court. Yet.