We are quickly approaching the dystopian future that Neal Stephenson outlined in his 1992 best seller “Snow Crash.” That book anticipated and coined the term “metaverse,” a concept that 30 years later has become a reality for many gamers, and the North Star for a certain Mark Zuckerberg. In his latest book, “Termination Shock,” Stephenson sounds his next alarm bell — this time on climate change.

In this conversation, Kara Swisher discuss the perverse relationship between personal wealth and climate survival. They chat about sulfur guns, earth suits and the need to ramp up the space race for human survival. And they lament that politics and sluggish government action to reign in climate change may mean human survival will be left to the benevolence of future “carbon capture trillionaires.” 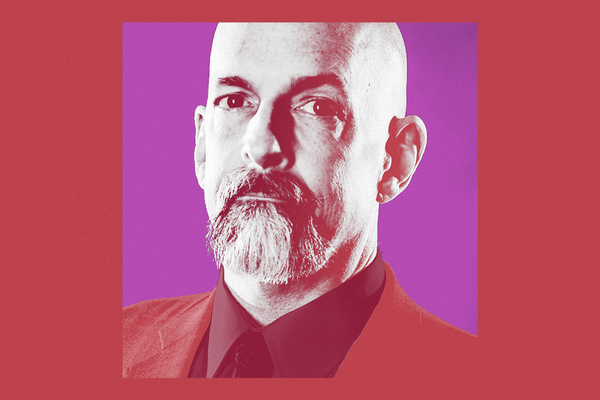 In Real Life, Not All Interruptions Are Rude

We Should All Know Less About Each Other